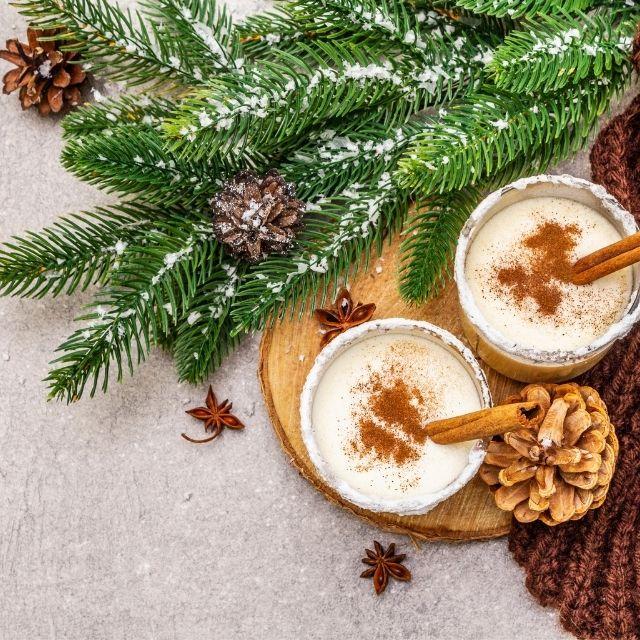 We are thrilled to share delicious recipes recommended by our top chefs. In preparation for New Years Westcana's Culinary Specialist, Neil Porter, shares a pudding recipe.

The early days of eggnog - Nobody seems to know the exact origins of eggnog, but it originated in England centuries ago. According to a food blog, written by Frederick Douglass Opie, a food history professor at Babson College, it originally was a wintertime drink for the British aristocracy. The name evidently came from two words – grog, another word for rum, and noggins, a word for the small wooden mugs that the drink was served in.

At first, in England, the drink was nonalcoholic, and, as noted, hot (Source).