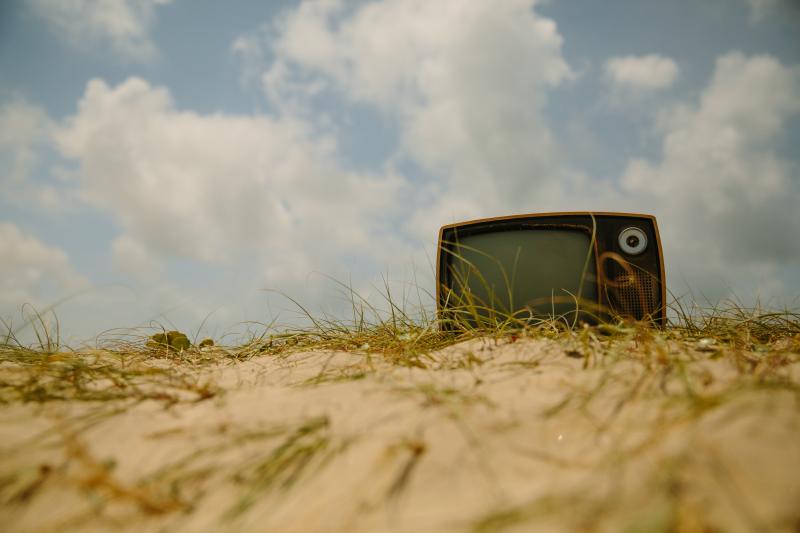 World War II American Army Medic Desmond T. Doss, who served during the Battle of Okinawa,becomes the first man in American history to receive the Medal of Honor without firing a shot.

Based on a remarkable true story, Desmond Doss (Andrew Garfield) saved 75 men without firing a gun. As an army medic, he single-handedly evacuated the wounded from behind enemy lines, braved fire while tending to soldiers and was wounded by a grenade and hit by snipers. Hacksaw Ridge was nominated for six Oscars, including Best Picture and Best Director, and won for sound and editing. This award winning movie has achieved widespread acclaim from critics.

Grandpa's favourite cup of coffee - this is a time to reflect on the bravery of our soldiers and medics!

Silver Screen Conversations is an initiative which presents you with movies to watch to spark conversations about aging. Learn how Hollywood is talking about aging and develop ways to weigh in on the conversation yourself.